Sonya Leslie was born in Hunts-Vegas, AKA Huntsville, AL. She got bit by the acting bug early on and after finishing Lee high school in the Magnet Arts program she went on to major in Theatre and Mass Communications at the University of Alabama at Birmingham. She considered moving further from home for college, but Birmingham was close enough for her Grandma Lucy to freeze some collard greens and she could drive them back to school.

After finishing college, Sonya went on to tour with a children’s theatre company based out of Cincinnati and then did educational theatre in Cleveland, Ohio with Kaiser Permanente. She danced for the NBA’s Cleveland Cavaliers for 2 years before deciding to move to Los Angeles to pursue acting. It wasn’t long before she booked The Lion King and joined the original cast on Broadway.

Since Sonya has been in Los Angeles, she has appeared in commercials and TV shows and some of her credits include: The Rookie, Snowfall, NCIS, Mom, Scandal and Netflix’s Country Comfort where she met Julia Fowler, who wrote the role she played. When Sonya is not acting herself, she enjoys being an acting coach.

Sonya is thrilled to be a part of this group of Southern Divas and loves the opportunity to whip out that Southern accent again.
Follow Sonya on Instagram @iamsonyaleslie 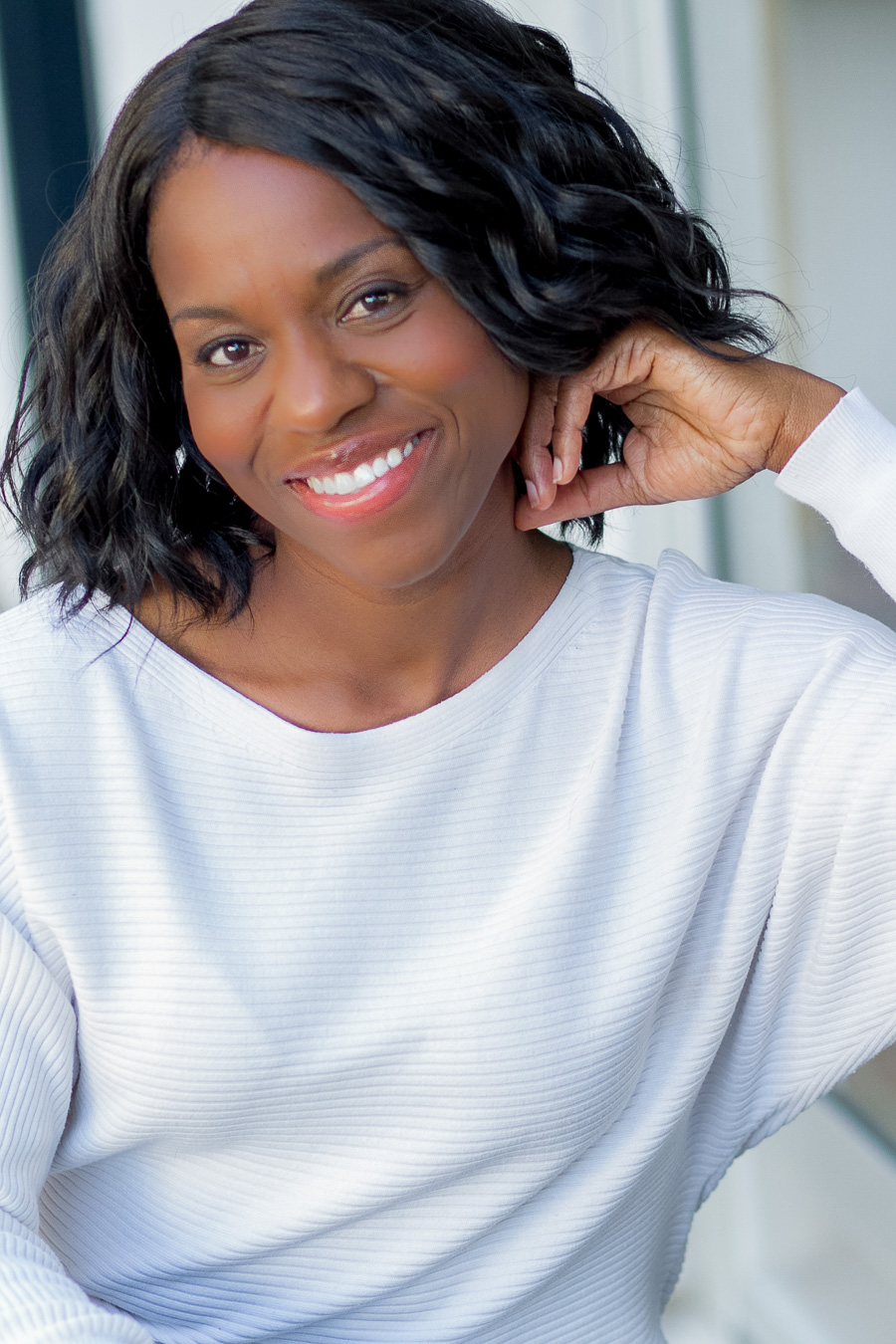 I appreciate the open space. When I visit home there is so much land, so many trees and everything is so green.