Born and raised in Jonesboro, Georgia, Logan Browning moved to Los Angeles when she was knee high to a bullfrog to pursue a career in television and film. She was fortunate to immediately become a working actress, recurring on The WB’s Summerland and Nickelodeon’s Ned’s Declassified.

Despite the great success of her first year in Los Angeles, Logan’s family collectively decided on her return to Georgia for a true southern upbringing. Knowing that acting was something she could revisit later in life made the move back to Georgia a simple choice. Mama knows best!

But eventually, Hollywood pulled her back in. An opportunity to audition for a leading role in the Bratz movie was impossible to resist. Logan, who had just been crowned Homecoming Queen, took off during her senior year to shoot the Bratz film. She returned home after filming just in time to attend prom with her best friends and graduate with honors. Logan was accepted to Vanderbilt University, and began her collegiate studies.

Just as she got well settled into being a college student, Hollywood came-a-knockin’ again so she moved back to Los Angeles to give her career a fair shot. And wouldn’t you know the role she landed took her right back to the South. Logan moved back to Atlanta to play “Brianna” in Tyler Perry’s television series Meet The Browns. She filmed the show for two seasons in Atlanta before moving back to Los Angeles. Logan has also had roles in The Pair Of Kings, The Secret Circle, and in the independent films, Breaking At The Edge and Brotherly Love.
Logan loved her coveted role as the multifaceted Devil Girl Captain ”Jelena Howard” on the VH1 scripted drama Hit The Floor. She is also currently in the cast of Sony Playstation’s, Powers, which films in her home state of Georgia. She just can’t stay away! Most recently Logan was cast as the lead in the new Netflix series, Dear White People, which is currently filming and will air in 2017.
Logan has had a terrific time working on the Southern Women Channel and is thankful to be linked to a network of southern ladies who understand, support, and inspire her. 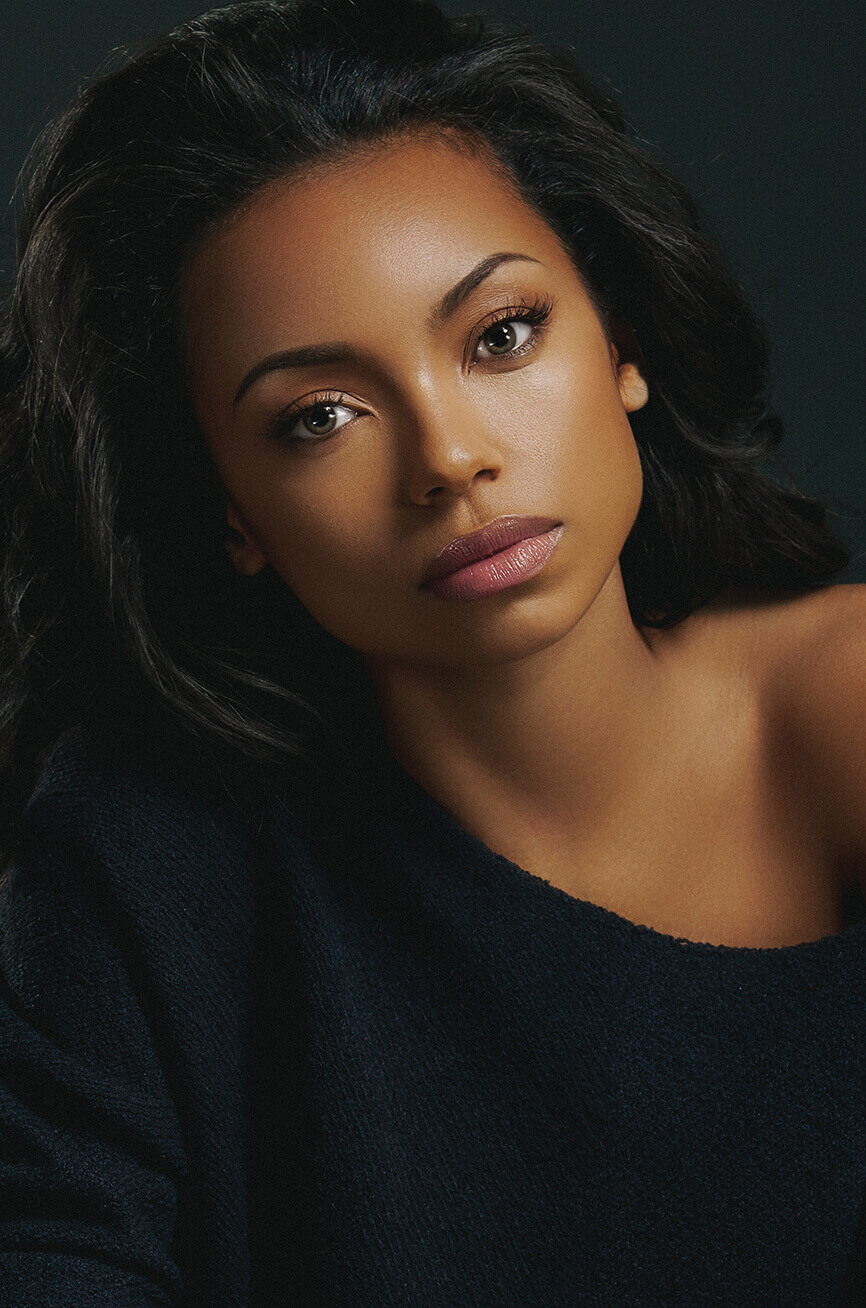 Being a Southern Woman is a most honorable responsibility: to myself, to my family, and to my hometown. As a Southern Woman, I proudly represent who and where I come from, and I love giving the credit to the folks who made me. You can thank them for the sweet stuff, and blame them for the salty.

I most love the fusion of tradition, hard work, recognition and relaxation.

“Look at you, lookin’ like you lookin’”
“If I don’t eat something soon, I’m gonna disappear!”
“Jesus drank wine.” (on repeat)

I love a good biscuit. A classic biscuit is great any time of day. Buttery, flakey, little pieces of bread heaven. Biscuits and jam. Biscuits and tea. Biscuits with chicken. That’s an all-star food right there.

I adore Savannah; spared during the Civil War it has such charm & history. Amazing food, shopping, and thanks to it being a college town-a great nightlife.