Carsyn Bolin was born and raised in Kings Mountain, NC.  Her Mama put her in dance class when she was 2 years old and she hasn’t stopped dancing since.  Growing up she also enjoyed cheerleading, playing softball and riding dirt bikes with her brother.

Carysn graduated from the University of North Carolina at Charlotte with a B.A. in Communication Studies.  While at UNC Charlotte she was a member of the Charlotte 49ers Dance Team where she served as team captain for two years.   She also took class and performed with The Dance District throughout her college years.  After graduating a semester early in December 2016 she decided to immediately move out to Los Angeles to chase her dance dreams!

Shortly after moving out to LA, her dearest “cousin by marriage” , Sheila Hawkins, introduced her to Julia Fowler and the other ladies from the Southern Women Channel.   After seeing Carysn’s dance skills, Julia immediately cast Carysn as a dancer in the The Southern Women Channel’s dance video for Keith Urban’s hit song “The Fighter.”   Carysn thought it very fitting that her first professional job in the entertainment industry was provided by a fellow Southern woman.

Most recently, Carysn was hired as a member of the Clippers NBA Dance Team and she is super excited about this new adventure. She continues to study dance in LA, performs in choreographers’ showcases, does background work as an extra, and is working as a receptionist at a salon in Beverly Hills.   Although she misses the South, she is excited to continue exploring the entertainment industry and is looking forward to seeing what her future holds. 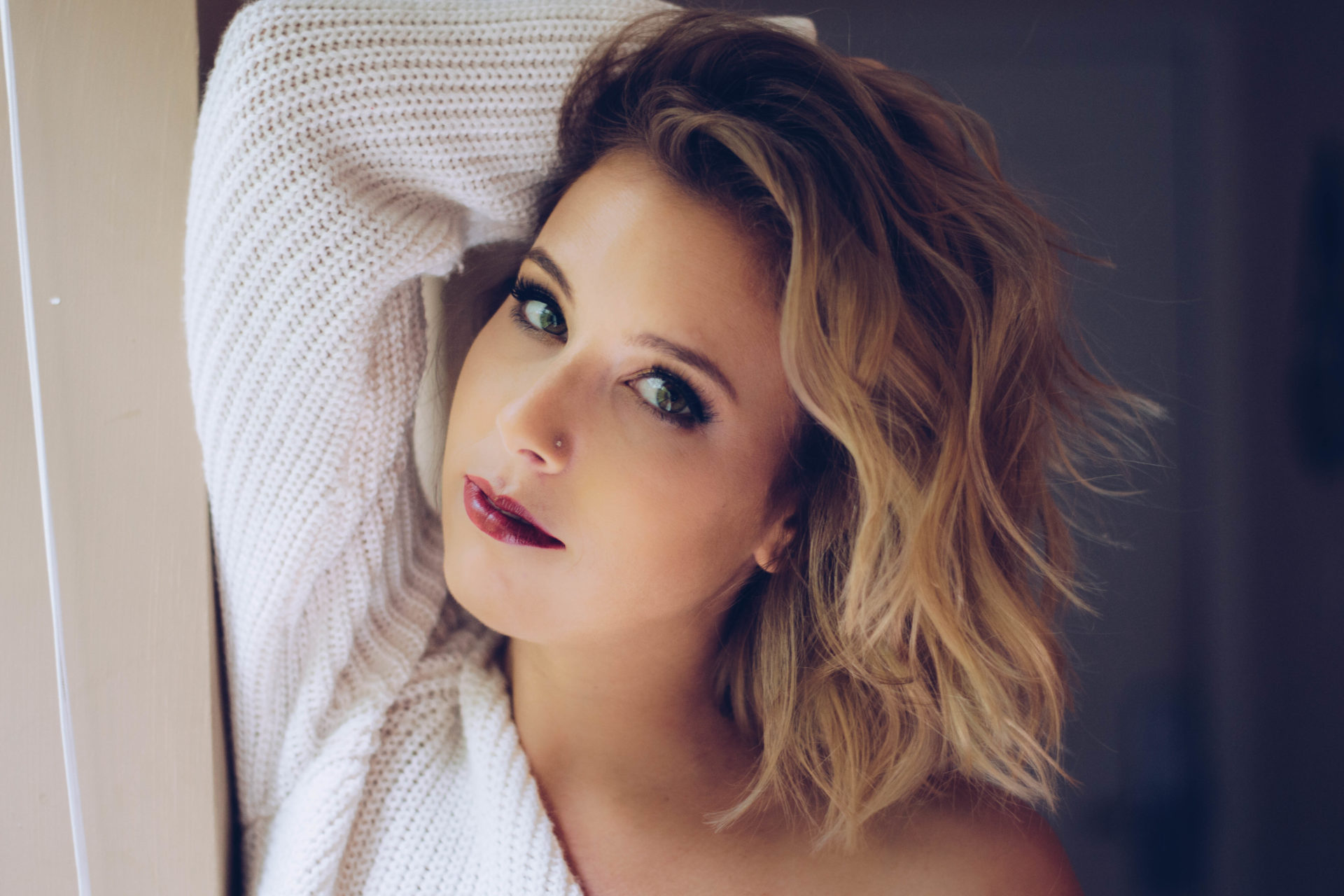 Being a Southern woman, I get to truly represent everything the south is: honesty, integrity, good morals, family oriented. Us Southern women are taught to work hard for what we want, with the help of our southern accents of course.

The South truly consists of the most genuine people; southern hospitality is the best! I also love driving down curvy roads, passing open fields, and listening to country music! That sounds so cliché but it’s the most peaceful and refreshing thing.

Dirty Myrtle! Vacationed at Myrtle beach every single summer and it has never let me down on a good time. Also love visiting my hometown, Kings Mountain.