Angela Louise Schworer was born in Fort Mitchell, KY, to the late Margaret and Philip Schworer and a large Catholic family that includes four brothers and a sister. At the age of five, Angie started dance at Zieglers Studio of Dance in Covington, KY and hasn’t stopped dancing since. After graduating from Northern Kentucky University with a Bachelor of Arts in Theater Arts Performance, Angie performed at Busch Gardens in Williamsburg, VA, in Atlantic City where she was a real live showgirl, in Tokyo, Japan (also a showgirl) and at Walt Disney World and Hollywood Studios in Orlando, FL. All of those gigs paved the way for Angie’s Broadway career – one that’s kept her dazzling audiences on the Great White Way for over three decades.

Most recently Angie played the leading role of “Angie” – a character that was written for her – in the original cast of The Prom on Broadway. Her other Broadway credits include: The Producers as “Ulla”, Something Rotten, Big Fish, Catch Me If You Can, Young Frankenstein, Annie Get Your Gun, Chicago, Sunset Boulevard, Crazy For You, and The Will Rogers Follies. She was also in the cast of The Merry Widow at The Metropolitan Opera and has done several roles in regional theaters across the country including: Mamma Mia (Tanya), Disaster The Musical (Jackie), Always a Bridesmaid (Monette), Chicago (Roxie) Sweet Charity (Nikki), Damn Yankees (Lola), The Full Monty (Vicki Nichols), Minskys (Ginger), The Will Rogers Follies (Z’s Fav). Angie’s TV & Film credits include: Law and Order CI, Smash, Rosie O Donnell Show, Dana Carvey Show, Queer Eye, As the World Turns, The Kennedy Center Honors honoring Mel Brooks, and the film, The Producers.

Angie is honored to finally be joining the Southern Women Channel as she has been dear friends with her favorite Southern gal, Julia Fowler, for twenty five years. They met while performing in Annie Get Your Gun together on Broadway and they bonded over both being late to work for a “Kids Night on Broadway” show — which means the curtain goes up an hour earlier than usual. Both Julia and Angie arrived minutes before curtain and the stage managers were in full panic mode. Being southern ladies, they threw on their costumes, wigs and of course found a second to slap on some red lipstick before racing to the stage just in time for their entrance. After that show, they went for a much needed cocktail and that epic, laughter filled first date led to years of quality friendship that’s been further blessed by their Southern bond. 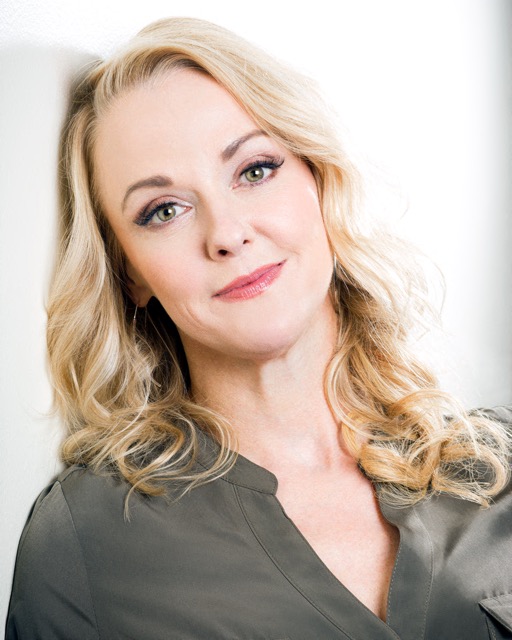 The ability to "southern charm" the pants off of people and get what you want by simply using your Southern accent and your gracious Southern smile.

Nervous as a long tailed cat in a room full of rocking chairs.
And if my late Aunt Bette ate too much food for supper she would say "It's gonna be a two piller night." Pillows always make me think of Aunt Bette.